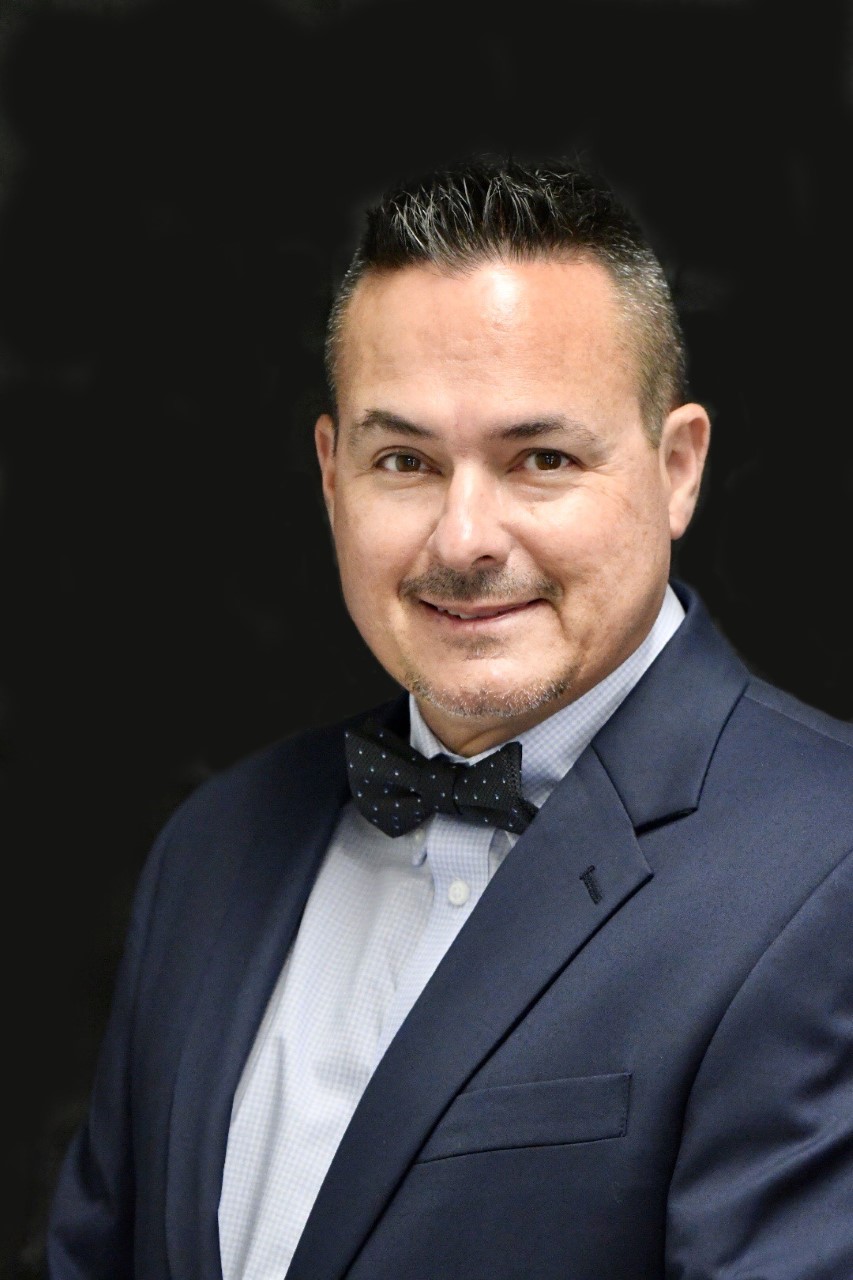 A former Assistant District Attorney with tremendous trial and litigation experience, Scott has been licensed to practice law in Federal, State and Local Courts in Alabama since 1997.

Scott served his Country for over 27 years on both Active and Reserve Duty with the U.S. Army. He retired in 2014 as a Lieutenant Colonel. Since resuming the practice of law in 2015, his areas of practice include Personal Injury and Tort Law, Family Law, Criminal Defense, and General Litigation. He is admitted to practice in Federal, State and Local Courts within Alabama.